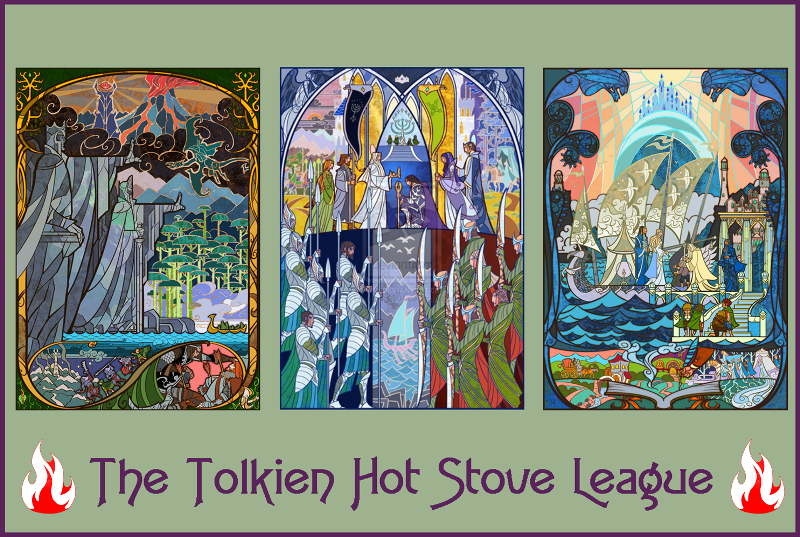 Think about it. If you decide to join The Tolkien Hot Stove League, either send me (Riv Res) a PM here at Middle-earth Journeys, or email me at [email protected]. Hope to see a few of you around the old hot stove.

by Merry
Count me in! (although you could have predicted that, right?)

by serinde
I have not been here in awhile ... but i'm in

provided everyone understands that I seem to use ellipses a lot ... an awful alot

by Riv Res
Lovely to see you ladies here.

by Lindariel
I'm in, of course! This should be fun!